All over the world fireworks are up! Here’s why….

Fireworks aren’t just for the Fourth anymore; not in the U.S., anyway, where pyrotechnics increasingly show up at all times of the year before, during and after cultural and sporting events. The boom in popularity has a lot to do with politics, money and our own basic desires for things that go boom. That and Boomtown. (Boom!)

According to the American Pyrotechnics Association (APA), sales of consumer fireworks figure to exceed  a record $725 million, a result of relaxed laws in many states—2015 was the first year you could buy fireworks in New York state. And that was after a 2014 during which Americans bought 225 million pounds of fireworks, more than six-times the amount bought in 1980 (41 million pounds).

As is true with the rest of the world, the United States gets most of its fireworks from China, which has been obsessed with the stuff since a fifth-century monk named Li Tian invented the firecracker. China designs and produces about 90 percent of the world’s pyrotechnics.

The great majority of Chinese fireworks are produced in the city of Liuyang in Hunan province, where about 60 percent of the $600 million worth of pyrotechnics exported to the U.S. annually is manufactured.

Liuyang is home to more than 1,000 factories producing fireworks, earning it the nickname “Boomtown.” The Mayor of Boomtown just may be Rochester, Minnesota product Terry Winkle. The president of Northern Star Pyrotechnics—he held the same position with Liuyang Flying Dragon Fireworks—is not only an expert at producing great fireworks but through Northern and his consulting firm, Your Agent in China, he finds, evaluates and does quality control checks on firework products for importers. It’s said of Winkle that no matter how unusual the pyrotechnic, he can either make it for you or knows someone who can.

Most of what is produced in Liuyang stays in China; no country on Earth loves fireworks like they do in China, where fireworks are a ubiquitous gift and instrument used for celebration and rituals to ward off evil spirits or welcome good fortune. But Winkle has said that many local factories “have gone domestic-only because of all the rules and regulations that other countries are putting on.”

China’s regulations are more permissive than many Western countries. What’s more, the country’s ever-growing middle class not only demands a greater selection of fireworks but greater firepower. There you can find firecrackers many times more powerful than the M-80 weird Billy Harold used to blow up the Boys Room urinal.

China’s regulations are more permissive than many Western countries. What’s more, the country’s ever-growing middle class not only demands a greater selection of fireworks but greater firepower. There you can find firecrackers many times more powerful than the M-80 weird Billy Harold used to blow up the Boys Room urinal.

Though the Gruccis had smashed the previous mark six times over, their record stood for less than a year before a Norwegian display, which took an hour and a half from start to finish, bested their effort. Fireworks have competitions all their own and, of course, they have become ubiquitous at sporting events with varying degrees of success.

This year alone there have been fireworks mishaps involving a New York Giants football player who blew off a finger, pregame fireworks that ignited the artificial turf at a St. Louis Rams game delaying the contest 30 minutes, and the sad tale of the firework technician at a Cleveland Indians game who incurred the wrath, and boos, of the home crowd because he mistakenly set off celebratory pyrotechnics when an opposing player hit a home run.

It’s not all bad, of course. Austin Dillon credited fireworks, and the Almighty, with pushing him to victory at a stock car race in Charlotte, North Carolina. Dillon, whose race suit was singed by a pre-race firework display, said after his victory: “I don’t know if it was a sign from God or what, but he got me going with a firework in the butt.”

Of course, one can never be too careful, even—perhaps especially—in Boomtown, since it was only two years ago that Liuyang’s fireworks museum caught fire. 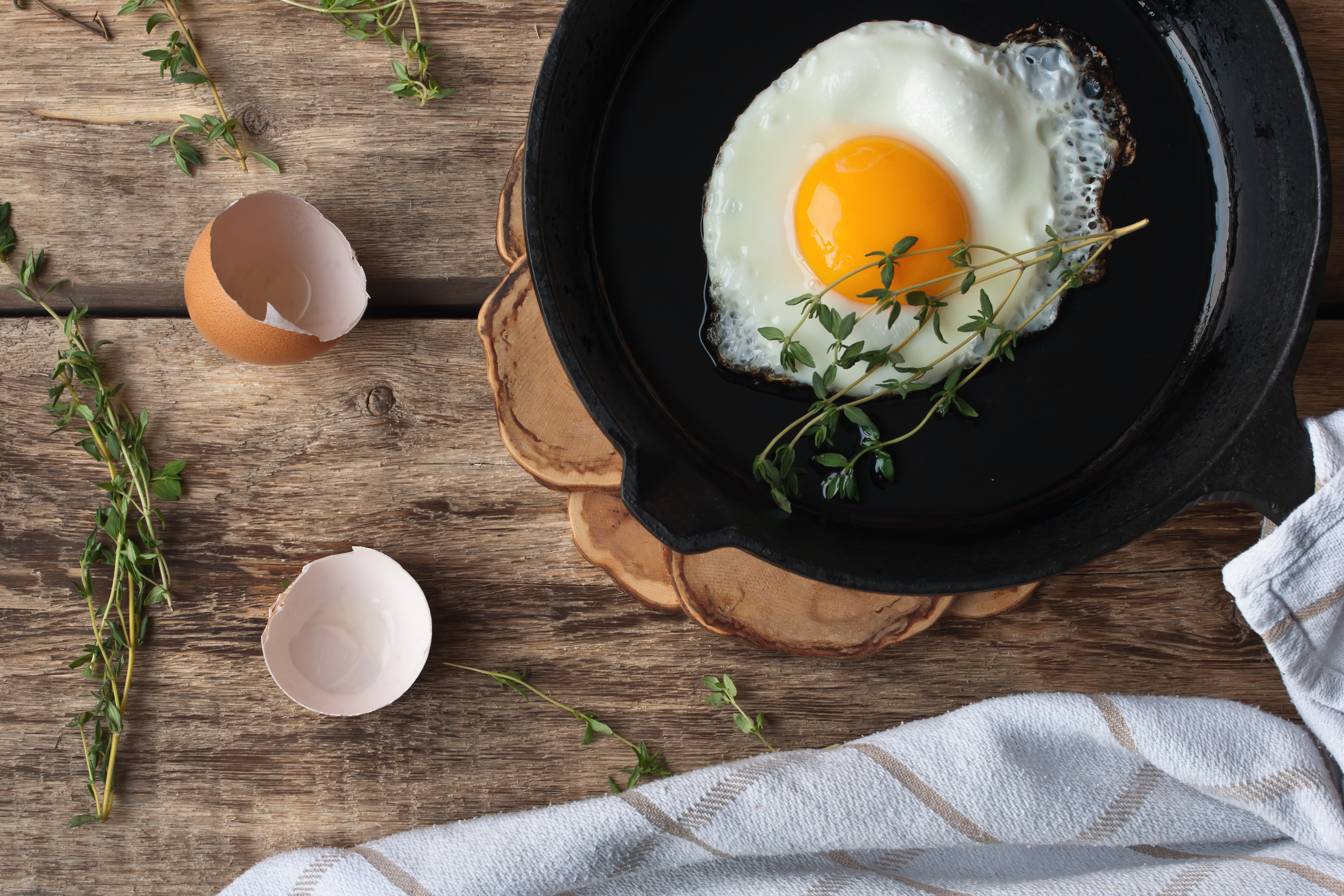 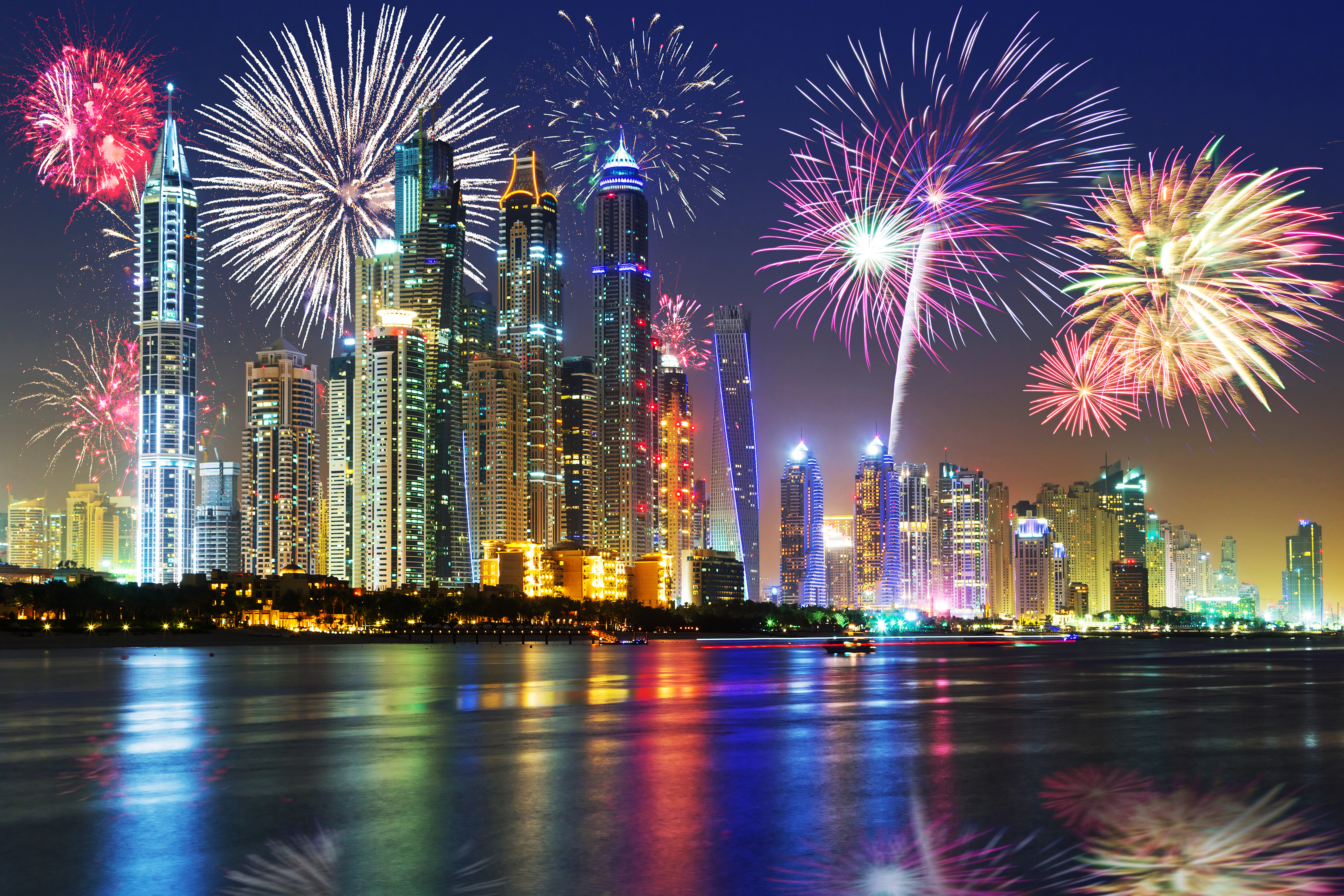 The Dirt On Fertilizer 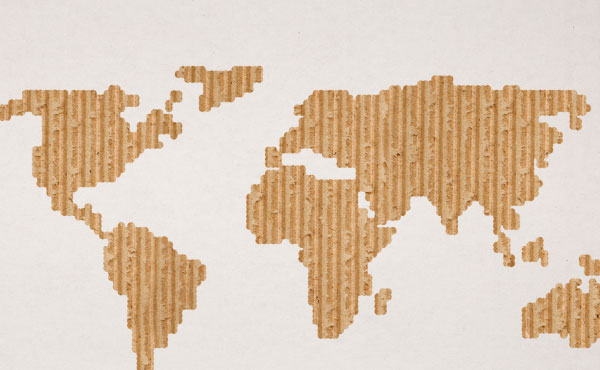 Think Inside The Box